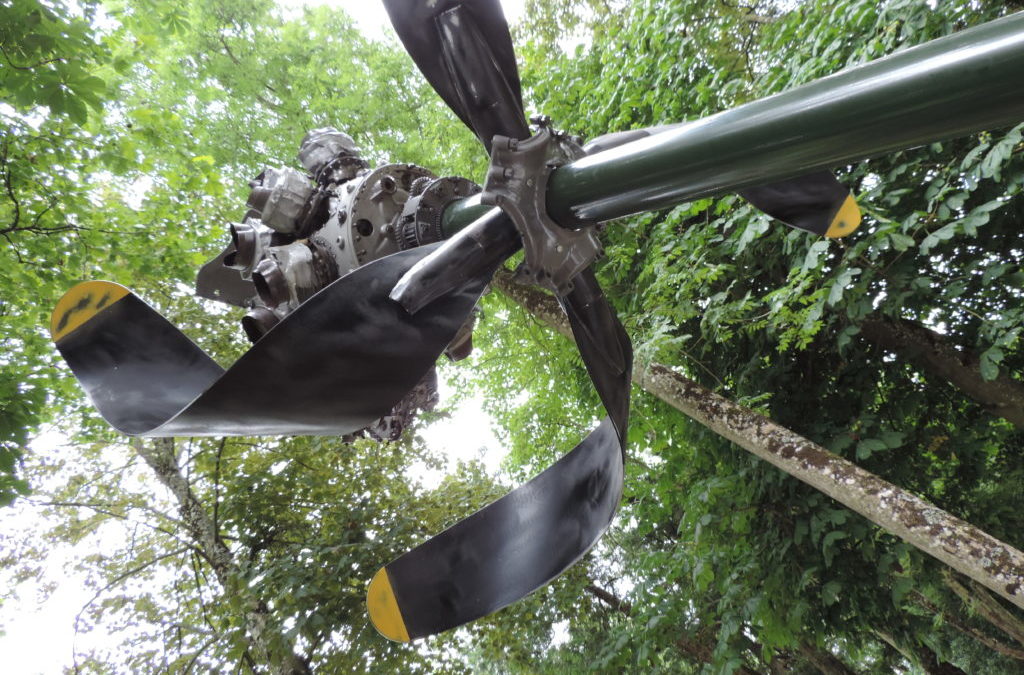 A monument for Benjamin F. Kitchens and Bert Espy Jr

On June 24th, following the invitation of our friend Christian Levaufre, we gathered to inaugurate the memorial in memory of the two American airmen Benjamin F. Kitchens and Bert Espy Jr in Périers (50). Day after day 73 years, when the two pilots join their formation after firing German vehicles, Espy’s P-47 propeller will cut the back of the Kitchens aircraft. This terrible accident ended with the Thunderbolt crash and the death of the two USAAF officers. After a long research work carried out over decades by the Levaufre family and the association Normandy 44, Espy’s plane is found (that of Kitchens was thrown) and its engine cleaned. It is thus affixed at the top of this memorial unveiled this June 24th, 2017 in the presence of the French-American authorities but also of the pilot’s niece. A beautiful tribute, the loop is closed, because maintaining the flame of memory is 365 days a year. 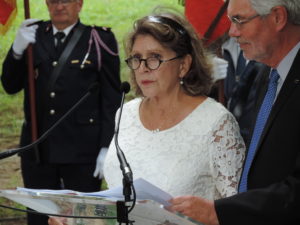 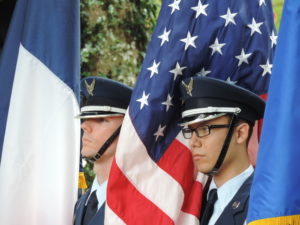 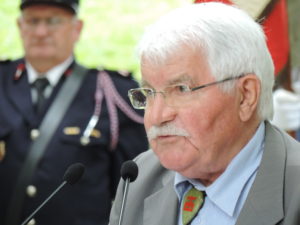 All died for our Freedom

“Not all died as Heroes, but all died for our Freedom,” is the sentence quoted on the panel explaining the misadventure of these two airplanes. It is well to remember that no war is proper, and that no war is conducted without error. Among the millions of people who died in the Second World War, many of them were victims of fratricidal shooting because of problems of location, accidents at sea, in the air and on the land. Thus, although all these young men had sacrificed their lives for the liberation of our continent, many of them would surely have been able to return home if these errors had not occurred. We do not forget them either. 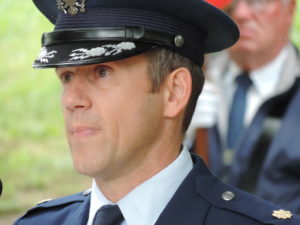 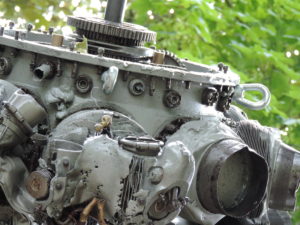