Numbering of US medical effects 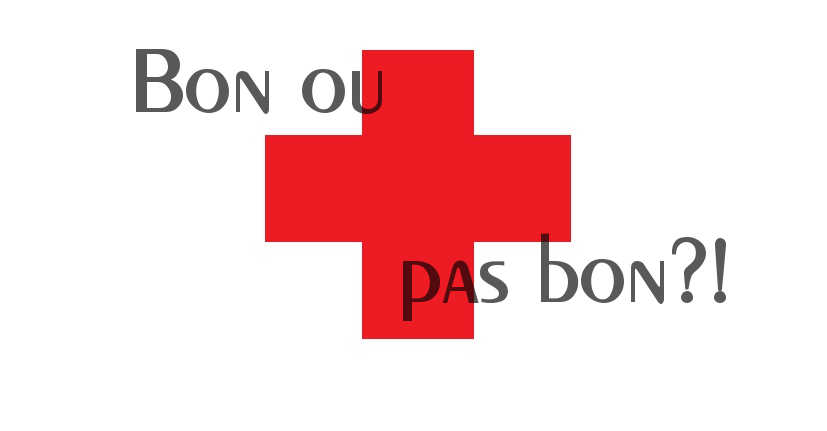 It is clear that many medical effects are marketed without determining the right time of manufacture. So, you will find some tricks not to get you hurt. From 1941 to March 1944, all the items are followed by 5 digits (ex: 23080). However, during the year 1943, a new 7-digit numbering was created (ex: 23080 becomes 2308000). The first digit corresponds to the class (previously detached from the item number), the second digit to use, the next three to the item code and the last two to the variant. There is also a 4-digit numbering beginning with “2-” (type 2-308) corresponding to the US Navy over the period 1941-1946. At this point there is talk of “Stock” instead of ” item “. 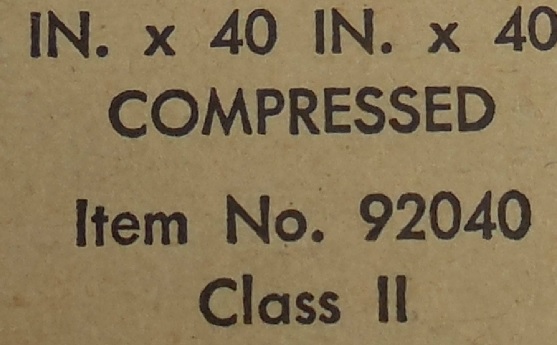 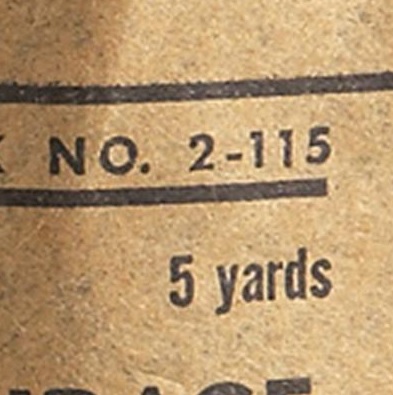 …but also items from after WWII era.

Even if some effects are produced immediately after the war with the same codes as those discovered previously, a new numbering appears as early as 1947 in the form of several numbers separated by dashes. (Example: 2-308-000) until 1950. After this date, all item numbers of this type will be preceded by F.S.N. And this to the present day. To put it simply, beware of FSN mentions and numbers composed of several dashes. At least, as far as the Second World War is concerned. These effects can interest the enthusiasts of other conflicts (Vietnam, …). 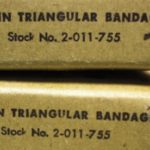 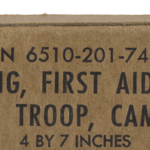