In detail: This “dog tag” is special. Itwas beaten in the name of a German soldier, following his capture as a prisoner of war in Normandy. For example, the name and the surname of the soldier Karl Gagstaedter, his prisoner number and PWLE 112, correspond to Prisoner of War Labor Enclosure No. 112, in other words the German Prisoners of War labor camp in La Glacerie in Northern Cotentin. This dog tag was found in 2015 on an annex of the main camp, located in Valognes.

You too, participate in the enrichment of the virtual museum 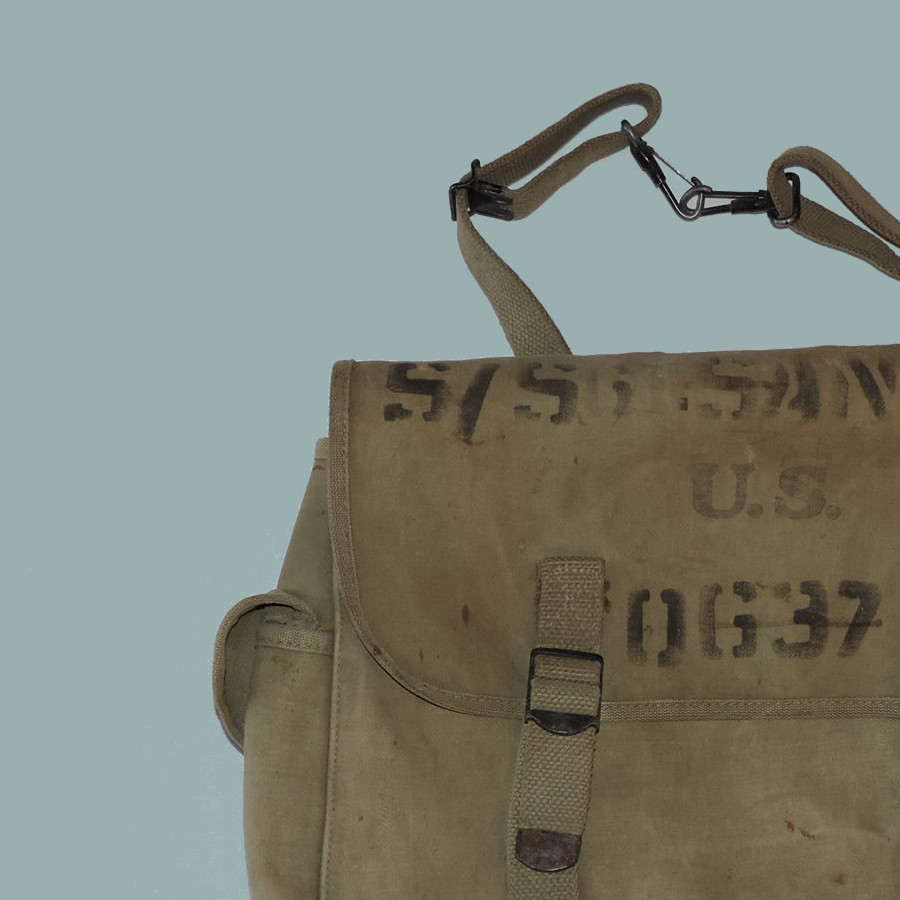 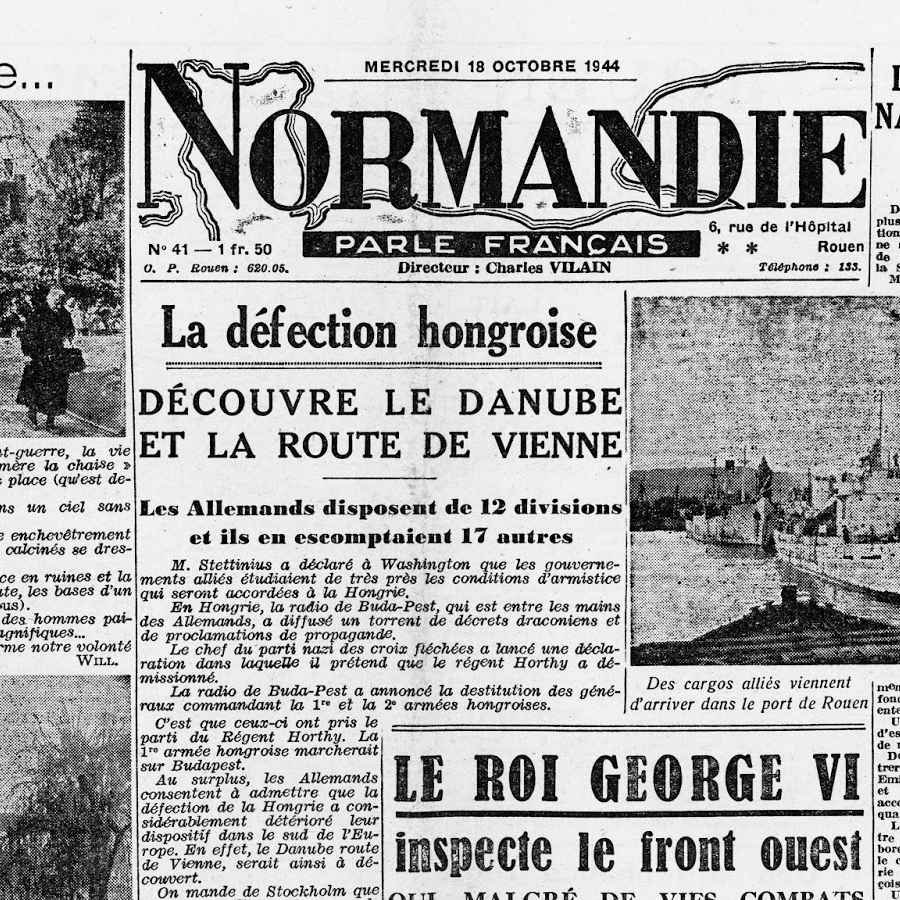